Kylian Mbappé, a French prodigy of the new generation

Mbappe has a moment in the development of his career that can be said to be waiting for a newly sprouted bud to emerge as a full-fledged flower. PSG 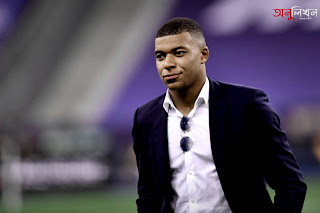 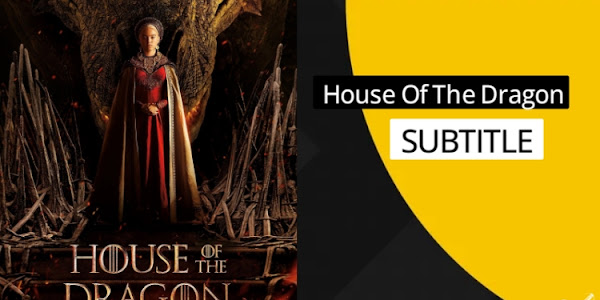